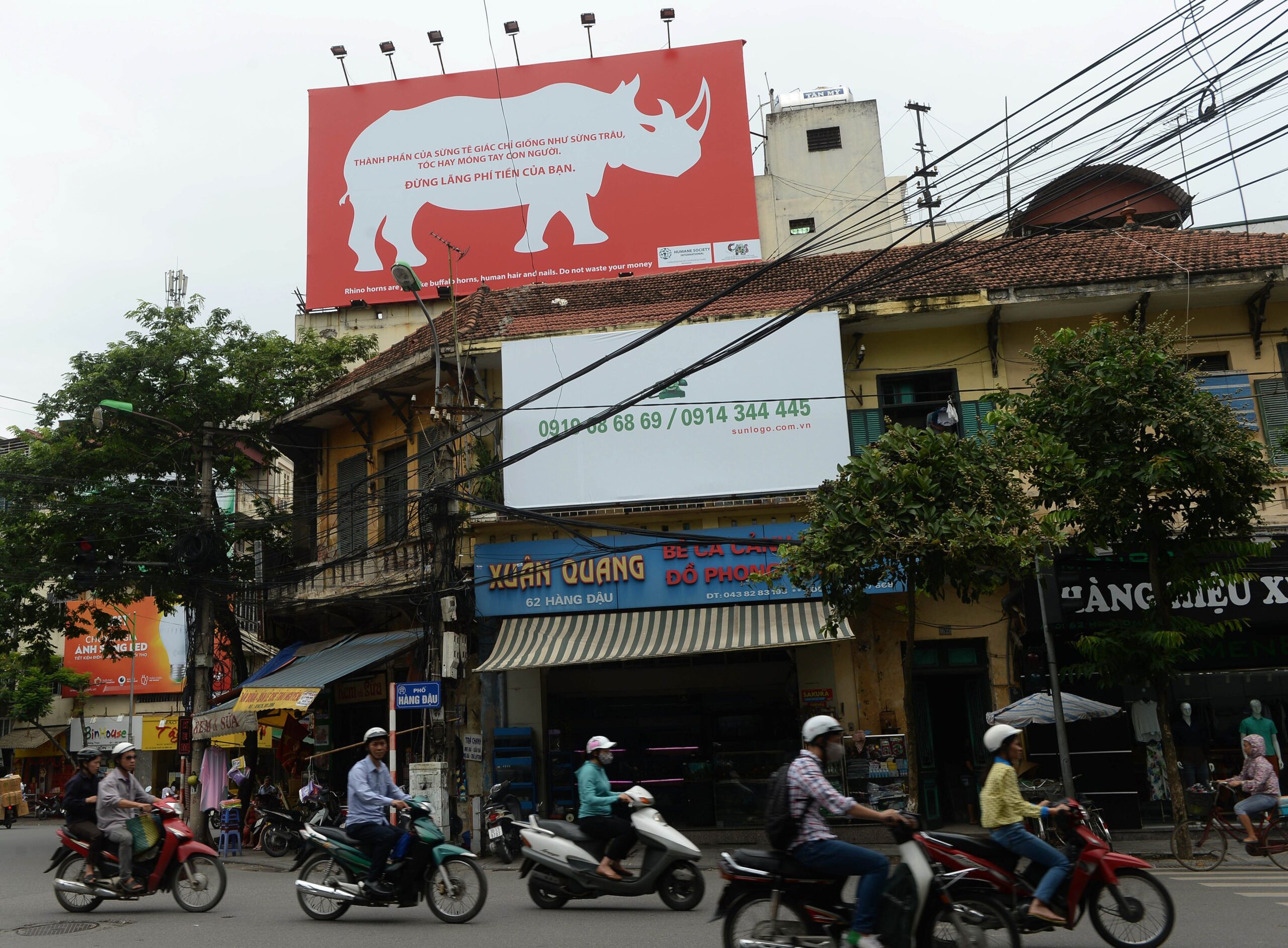 The Power of Civil Society

What is Civil Society?

Watch below for more information on GI-TOC‘s ‘War on Rhino Poaching’.

In doing so they have helped bring wildlife trafficking closer to the forefront of environmental issues. In some cases, CSO’s initiatives go beyond awareness raising and dialogue, and indeed encompass hands-on training.

CSOs Working in Vietnam and Indonesia

ENV developed, and operates, a toll-free National Wildlife Crime Hotline with the aim of providing the public with a means to report suspected trafficking and create public awareness and mobilization campaigns. ENV also established the Wildlife Crime Unit to support and strengthen law enforcement in wildlife protection. ENV has also established a policy and legislation program that works to close legal loopholes and advocate effective government policy.

TRAFFIC, an NGO, supports governments working to address wildlife trade in the context of both biodiversity conservation (flora and fauna) and sustainable development. They work in Vietnam and Indonesia and focus on addressing not only law enforcement, but also consumer behaviors.

PROFAUNA Indonesia is an independent, non-profit organisation working throughout Indonesia. PROFAUNA focuses on protecting forests and wildlife. Their focus is on addressing three main issues: 1) wildlife hunting and poaching, 2) sea turtle and marine life conservation, and 3) forest conservation. PROFAUNA works by engaging civil society through education and art campaigns, as well as with local communities to support traditional practices and nature conservation.

Educational campaigns should be designed to ensure a multi-faceted approach. The demographics of people who consume illicit products are diverse and policies aiming to reduce consumption must match this diversity.

Implement a standardized intake method to allow for hotlines to be replicated across a wider range of CSOs. Through this centralized approach hotlines would become more effective in building a detailed and coherent picture of trafficking trends. Hotlines should also be multilingual to be accessible to local communities and tourists alike.

Young people are less likely than older generations to consume illicit wildlife/environmental products. This can be attributed to their exposure to the internet, experiences studying abroad, and the more affluent times they currently live in. Using social media and technological mediums such as television commercials to reach teenagers is impactful as it normalizes discussing IWT openly with parents and other elder figures.

Partnering with academic institutions and grade schools, business and government agencies to create jobs and educational programmes in the areas of environmental conservation can further inspire youth involvement overtime. Creating an informative foundation to stand on allows youth to be in a better position to advocate for a cause, especially through social media.