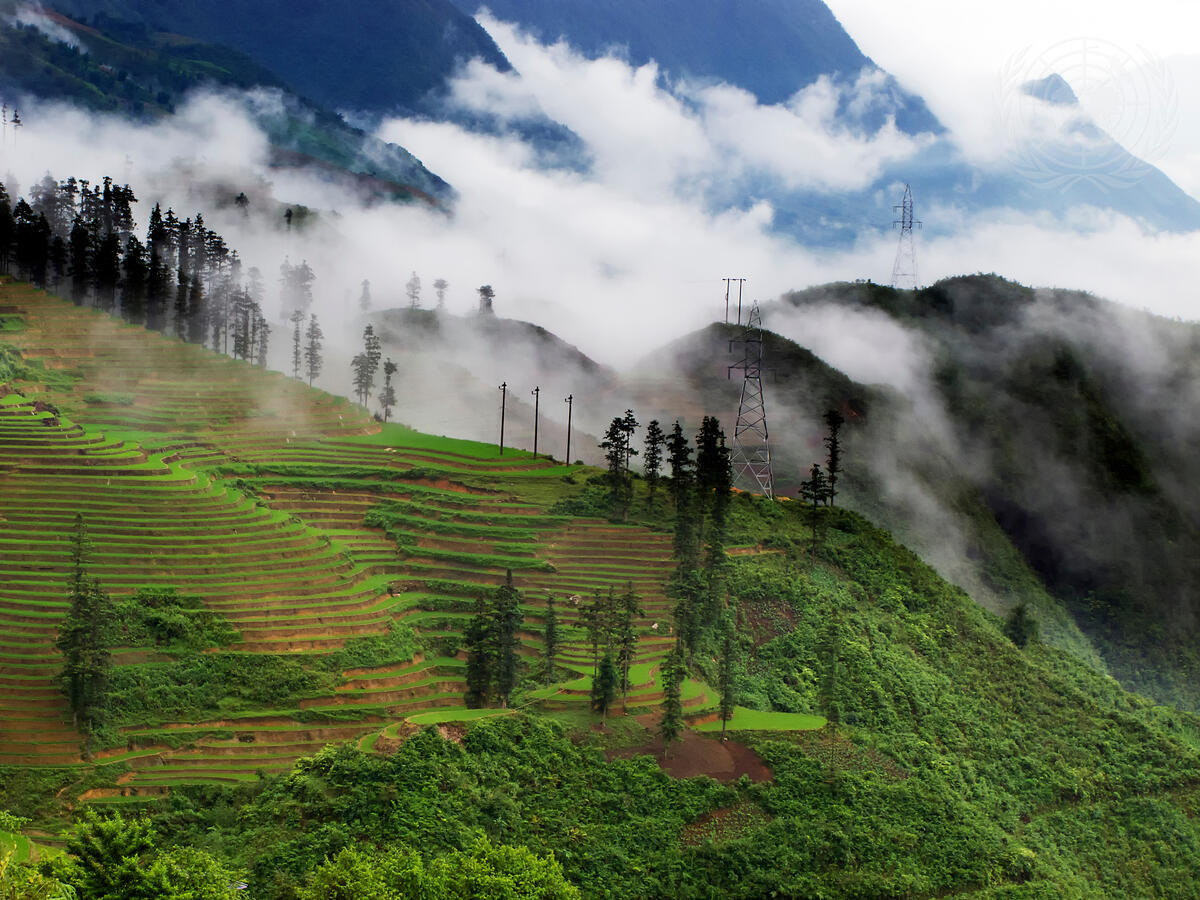 What Is Wildlife Trafficking?

Illegal wildlife trade (IWT) is one of the four most profitable and largest forms of organized crime – next to weapons, drugs and human trafficking.

IWT spans the animal and plant kingdoms and can vary in its forms. Animals trafficked can be sold as living specimens to be used as pets and/or tourist attractions or as processed by-products. By-products can include teeth, claws, bear bile or animal skins which can be processed further into traditional medicines, or sold as jewelry or ornaments. This story will explore different fauna and flora (pangolin, sun bears, tigers, marine life and timber) that are commonly trafficked throughout Indonesia and Vietnam, and the role civil society can play in preventing IWT from continuing.

TRAFFIC reports that some 900 000 pangolins, over 200 tonnes of African elephant ivory and 100 000 pig-nosed turtles were seized in recent years from traffickers in Southeast Asia.

The Convention on International Trade in Endangered Species of Wild Fauna and Flora (CITES) is an international agreement between governments. Its aim is to ensure that international trade in specimens of wild animals and plants does not threaten the survival of the species. There are currently 183 member countries, ie. ‘Parties’ to the treaty, including Vietnam, Indonesia and China.

CITES works with non-profits, non-governmental organizations and civil society organisations to implement guidelines established by CITES. Guidelines are established to protect wildlife and the environment from illegal harvesting, poaching and illegal trade. Although member parties of CITES are legally bound to implement the Convention, CITES does not replace national laws. Instead, CITES provides member parties with a framework to use in the party’s own domestic legislation to ensure implemention at the national level.

Wildlife Trafficking in Vietnam and Indonesia

In Vietnam and Indonesia, IWT supply chains thrive for a number of economic, political, and cultural reasons. Both countries have extensive biodiversity, favorable geographical positioning and trade infrastructure that make them ideal locations for lucrative international illicit markets, primarily between (but not limited to) African countries and China.

The consumption of protected environmental and wildlife products is sustained by both countries’ fast-growing economies and an emerging middle class. Some uses for protected wildlife species are still viewed as traditional or socially acceptable.

Irregular border control and liberal inter-regional trade policies also contribute to the proliferation of IWT, while IWT-related arrests and prosecution are a relatively low priority for local police. Lastly, under-resourced governments and corruption remains a major hindrance to effective rule of law.

Map of Illegal Wildlife Trafficking Networks in Vietnam and Indonesia